Experts Are Calling On Government To Prioritize Water Security 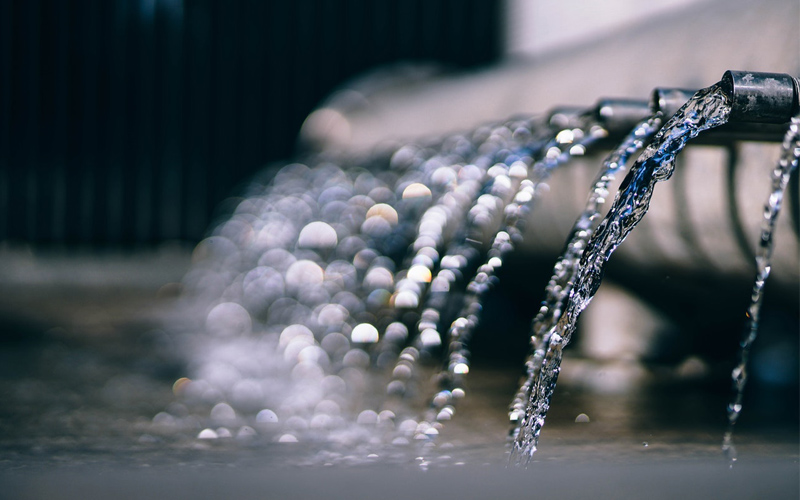 In current times there is no natural resource that is more important and critical than water. Human kind has lived during millenniums with the water that the Planet Earth provided and it seemed that we will never deplete it. Times have changed and the world´s industrialization and pollution has caused some of the water supplies to be unfit for human consumption. Diseases like Cholera have spread in the most humble nations in the world and kill up to 100,000 people a year. Read on to understand why it is time for human kind to start prioritizing water over any other resource, including money.

During a summit held in September 2018 some of the most respectable professionals in the matter like Dr. Timotheus Gaasbeek, Dr. Giriraj Armarnath, Dr. Nilanjan Sarkar and Dr. Soumya got together to discuss the role of the government in the water supply, especially in the Middle-East. The credentials of these experts go as far as being global counselors, WASH advisors, Deputy Directors and so on. Their main theme during the summit was how to be more efficient in water handling to make the most out of the resource every time.

Inefficiency in handling the resource rather than the lack of it is the case of most cities and countries in the world. There are places like Sri Lanka, where the summit took place in which they have up to 2,000mms of annual rain, which is a great deal of drinkable water falling from the sky, but it is not properly channeled to be consumed by the population. This used to be an overlooked matter for Sri Lanka´s government but it is not any more since the water supplies are slowly draining and population is starting to feel the need.

Another clear example is Mexico City where authorities claim that almost 40% of the water production (groundwater and fresh water) is lost in the piping. These kinds of events were usually overlooked by the local governments, but since the water cycle changed and people in the city are no longer having enough water by just the turn of a tap, pressure on the matter is rising. The question about the access to fresh drinkable water being a human right that has to be granted by local government and global entities is still open. Should governments ban all activities that undermine the water supply worldwide? The Texas example where drinking water is used in the production of crude oil is crucial to understanding the water problem.

Lingering in the air floats the money-issue when it comes to fresh water. Why aren´t more governments taking action on it? Because fresh water availability is not a profitable business, not yet. The approach to it as a human right will never turn it into a business, but if water emergency is declared and private businesses take on natural water reservoirs, billions of dollars can be made and billions of lives will be lost.

We at Swelia want to make the world a better, more friendly place for our children and all future generations to come. The importance of taking care of our planet today is crucial to the world we will live in tomorrow. We decided to create this blog to share our thoughts, knowledge and research on the water-issue, which we don´t think it is a minor one at all in the world today.

The Top Water Pollutants In The Twenty-First Century

Experts Are Calling On Government To Prioritize Water Security